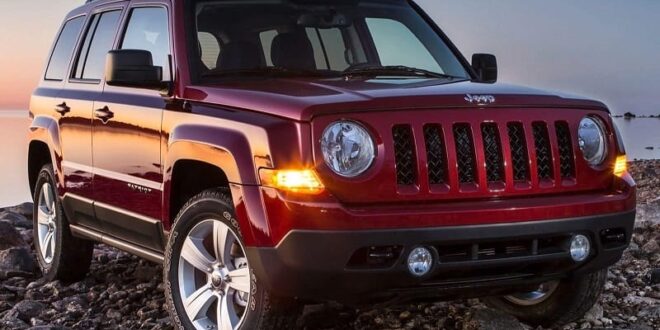 Is the Jeep Compass Being Discontinued?

Some trims have new features like Leatherette Seats and Alpine Sound System. You can also now get Rear Seat Heaters and A/C Seats. The Latitude and Sport trims now come standard with Lane Departure Warning and Blind Spot Monitor. Other features on the Limited Plus include Cruise Control and Remote Start.

Is the Jeep Compass Being Discontinued?

If you’re wondering about the future of the Jeep brand, you shouldn’t worry, because the new 2023 Jeep Compass has just been revealed in US specifications for the Chicago Auto Show. The vehicle will feature a minor revamp to its exterior while retaining the same basic design as the current model.

The new model will be equipped with a revised front fascia and bottom grille, smaller headlights, and projector taillights. It’s also expected to receive a few technical changes and minor upgrades.

In terms of engine power, the current Jeep Compass has only 177 horsepower, so it can get a bit tired during quick acceleration or highway passing maneuvers. But there are rumors that the new Compass will come with a mild hybrid powertrain.

This would feature four small-displacement turbocharged cylinders and a 48-volt starter generator, which will provide an added boost when accelerating and stretch MPG during relaxed driving. 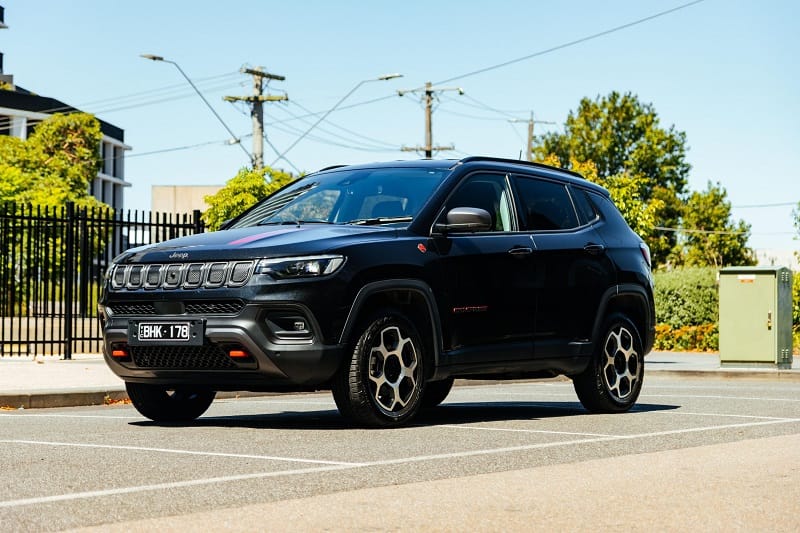 Is the Jeep Compass Discontinued? – 2022   Trailhawk

The Compass Trailhawk is a compact off-roader that’s also very easy to drive in urban confines. Its direct steering, supple suspension, and solid brakes provide a natural driving feel. The Compass Trailhawk has a well-balanced torque distribution, and while it’s not quite as aggressive as the other Jeeps on the market, it’s still a pleasant cruiser.

The Trailhawk is a sportier version of the Compass, with 17-inch alloy wheels, black hood decals, and a signature black decal in the center. It also has a BS6-compliant engine and dual-terrain-mode capability, which helps improve fuel efficiency. Trailhawks feature an 8.4-inch ground clearance, and the compass is capable of handling uneven surfaces without much trouble. 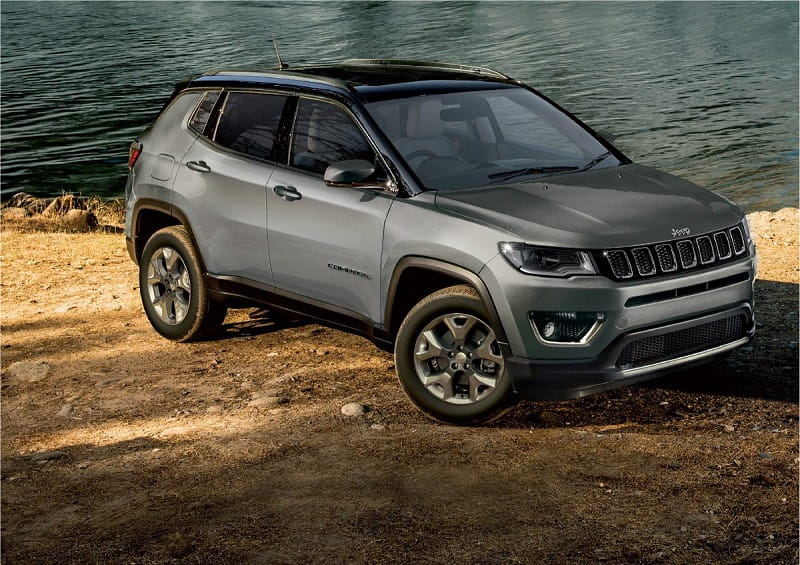 Is the Compass Being Discontinued? – 2023 Jeep Limited

The 2023 Jeep Compass Limited will not undergo any major changes. It will not be equipped with the new-age group Uconnect program that will be featured in all upcoming Jeep and Fiat Chrysler models.

Instead, the Compass will rely on its existing Uconnect system. The cabin will still feature a 7-inch touchscreen, with higher-level models getting an 8.4-inch touchscreen. Other significant changes will be the new 2023 Compass Limited’s engine and transmission.

The current generation Jeep Compass was introduced in 2017. The new model will debut for the 2023 model year. Most likely, the Compass will carry over as a carryover, but Jeep may change the powertrain. Until now, Jeep has not confirmed any changes to the powertrain, so buyers should keep an eye out for updates. If you are in the market for a new Jeep, you should consider a 2023 Jeep Compass. 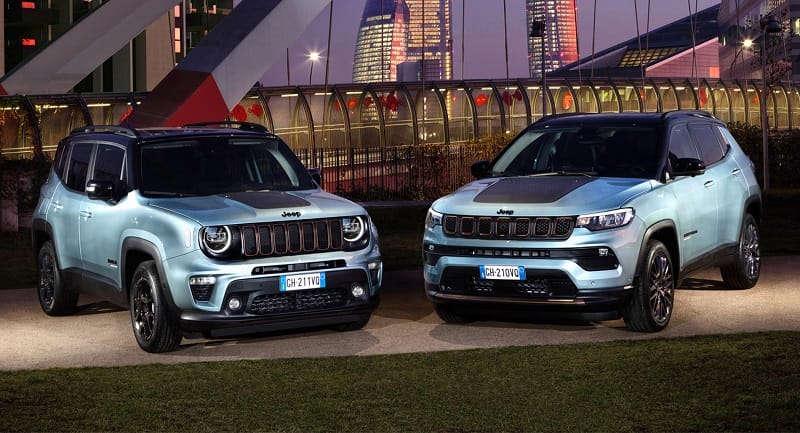 The new Compass is a new, more off-road-ready replacement for the Subaru Forester. Here’s a closer look at the new SUV. It’s expected to hit the market late, so get ready to see how much you can save.

While the 2019 Jeep Compass will have some updates, it’s unlikely to change too much. The SUV will continue to offer its base 2.4-liter four-cylinder engine with a nine-speed automatic transmission. A turbocharged version of the engine could also be offered. And while we aren’t certain, there are rumors of a hybrid powertrain as well. It’s hard to say for sure, but we’ll have to wait and see. 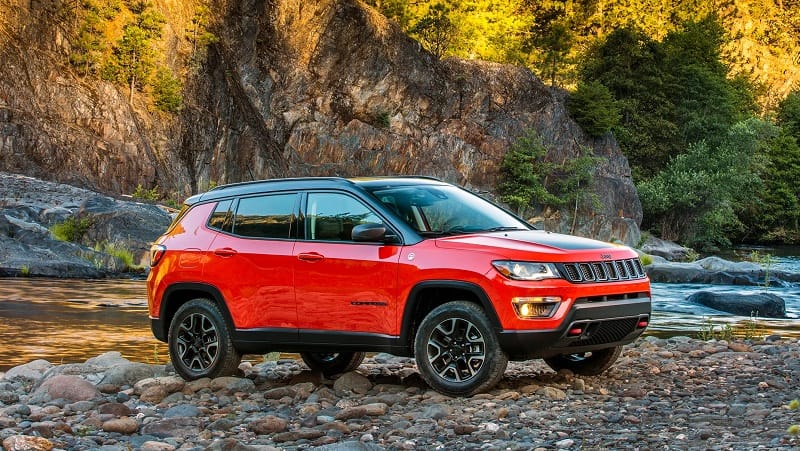 Its roof will also likely feature contrasting painting. It will be available in four different trim levels, including the Limited and the Trailhawk.

Pricing will vary depending on trim level, but it is expected to start around $27,000 for the base Sport trim. The Trailhawk Limited and other off-road-oriented trims will cost about $30,000.

The price range will increase as the trims get more advanced. A base model of the 2023 Jeep Compass will start around $27,000, while a Trailhawk Limited and Trailhawk models will start around $32,000. The newcomer will likely compete with vehicles like the Toyota RAV4, Mazda CX-50, Kia Sportage, and Hyundai Tucson. 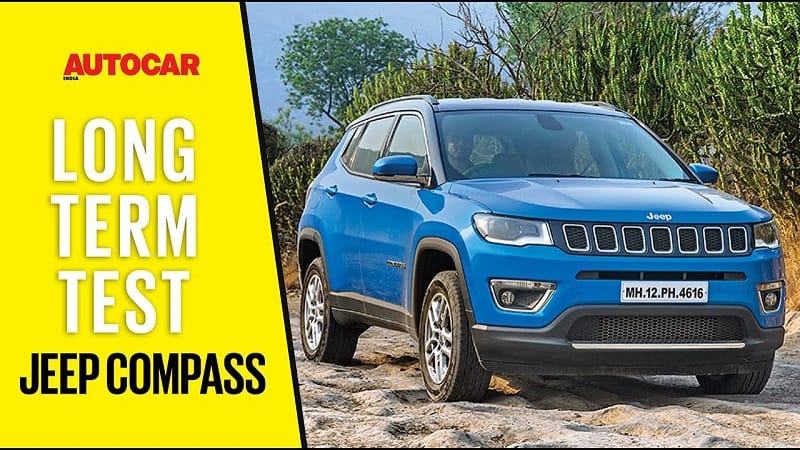 Is the Jeep Compass Being Discontinued?- 2023  Compass Limited specs

If you are in the market for a new family vehicle, the 2023 Jeep Compass is a great choice. Its luxury and off-road capabilities are what set it apart from the competition. Its starting price should be around $26,000, and the most basic model is likely to be the Sport trim. Depending on the trim level, it could be as much as $32,000, which is still an attractive price.

The 2023 Jeep Compass’s cabin is likely to remain unchanged. This new model won’t come with the new group Uconnect system that will be standard on all new Jeep and Fiat Chrysler models.

Instead, it will continue to use the current system, with a seven-inch touchscreen and optional eight-inch touchscreens. These updates should improve the driving experience and increase the value of the vehicle, although it is still far from a perfect vehicle. 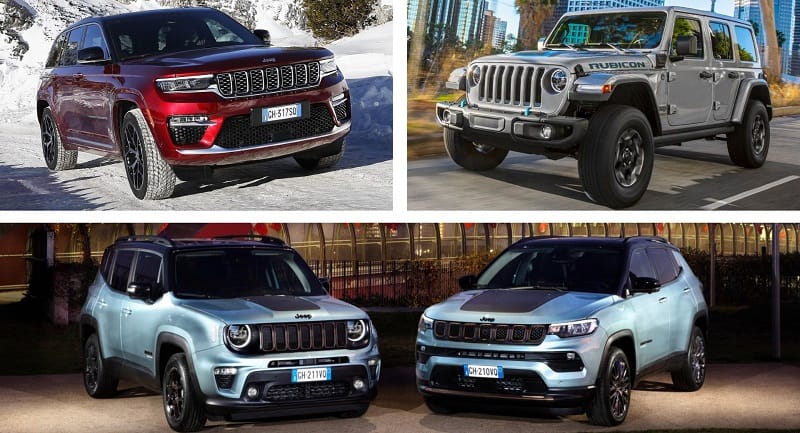 The 2023 Jeep Compass is a compact crossover that slots between the smaller Renegade and larger Cherokee. It competes with the Honda CR-V, Toyota RAV4, Subaru Crosstrek, Ford Escape, and Kia Sportage.

The Compass is powered by a 2.4-liter inline-4 engine, which is paired with a six or nine-speed automatic transmission. While the Compass lacks horsepower, its interior is more luxurious and comfortable.

The CR-V offers the same seating capacity, but has a more practical cabin. The CR-V’s second row has sliding seats, which reduces head room. On the other hand, the Jeep Compass is equipped with a 60/40 split second row seat.

Both vehicles have flip-down armrests, cupholders in the second row, and door pockets big enough for big bottles of water. Front seatbacks have map pockets for large bottles of water and the CR-V’s interior is spacious and supportive. 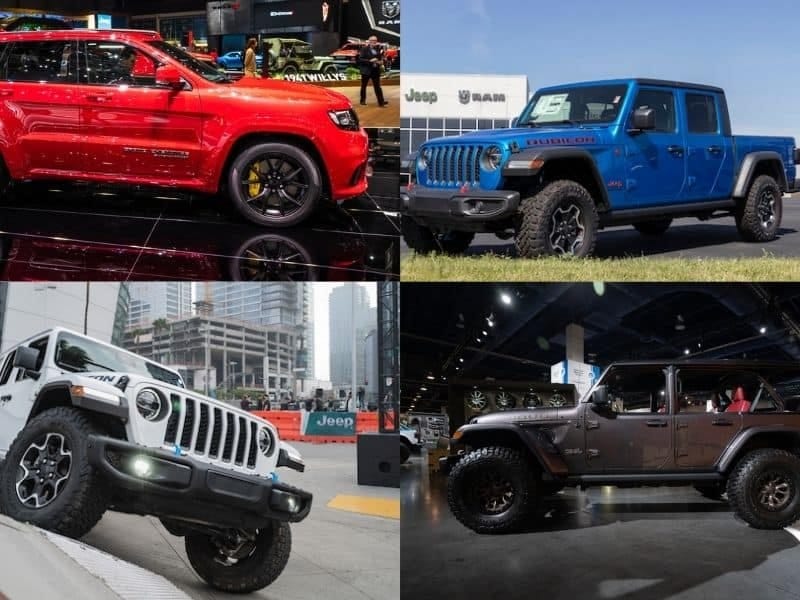 The two-seat crossovers are similar in many ways, but one major difference is the engine. Toyota’s RAV4 has a larger displacement and delivers more power. The CR-V is more fuel efficient than its counterpart.

It gets a combined 30 mpg. Both models have intelligent engineering, but the CR-V boasts more horsepower and torque. Both vehicles are more fuel efficient than their RAV4 competitors.

The compact sport utility class has grown exponentially in the last decade, thanks to the crossover’s combination of the utility of a large vehicle with the maneuverability of a car. These vehicles have become a hot commodity, and competition has intensified.

Toyota and Honda have been battling each other for market share. In our comparison of the two crossovers, we can see that the Honda CR-V has improved over its RAV4 counterpart.

While both vehicles are great for everyday use, there are some differences between them. For example, the Jeep Cherokee has a slightly larger trunk space than the Honda CR-V. The Cherokee also has more interior space, including soft-touch surfaces and a center console. On the other hand, the CR-V has an easy-to-use interior that will make you forget that you’re in an SUV. 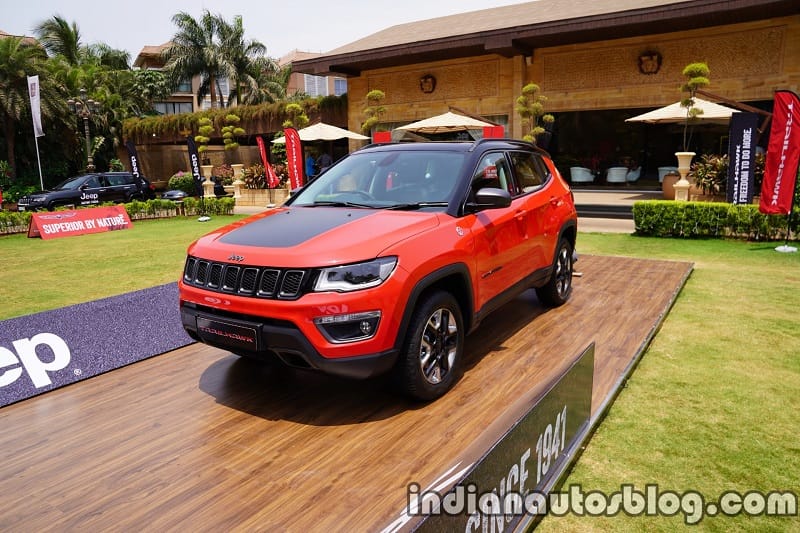 While the two vehicles are nearly identical in price, the Jeep offers more power and drivetrain options. Its larger size and more torque make it more capable of off-roading than the Honda.

The first two models have similar exteriors, but the Honda CR-V comes with a few more luxury features, such as leather upholstery. While the Honda CR-V seats five, the Jeep Grand Cherokee seats eight and includes a seven-seater version for more space and comfort.

The Honda CR-V also offers Bluetooth connectivity and SiriusXM satellite radio, which is not included on the Jeep Grand Cherokee. Despite the similarities, the two vehicles have different strengths and weaknesses.

The Jeep Grand Cherokee comes standard with a 3.6-liter V6 engine. While the CR-V has a hybrid powertrain, the Grand Cherokee does not offer one. Its power is a key differentiator between the two vehicles.

The Jeep Grand Cherokee is also more capable on off-road terrain, with a maximum output of 293 horsepower. Its platform also puts it above the Honda CR-V in terms of fuel efficiency.